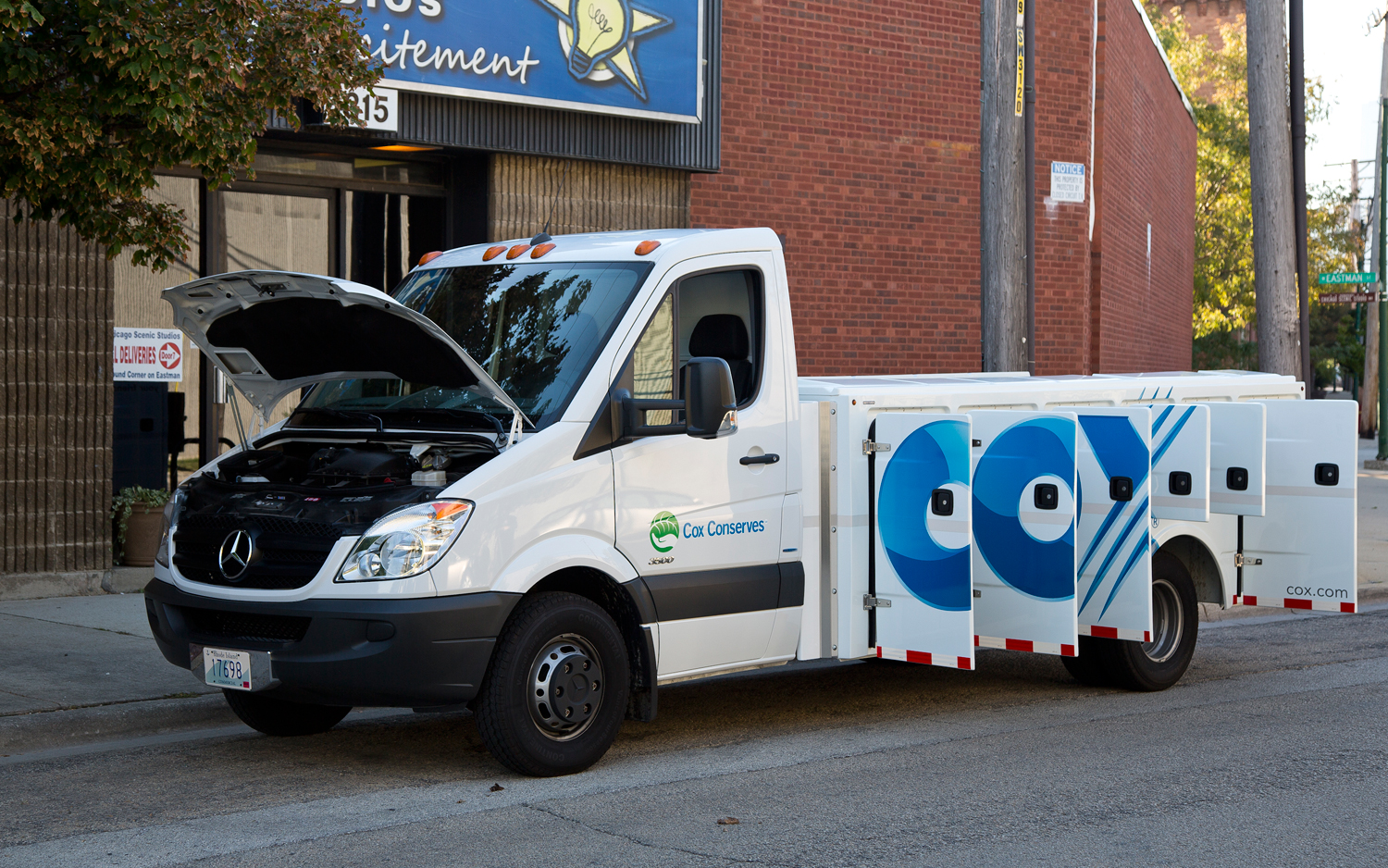 We’ve always advocated that Cox Communications is the “best of the bad guys.” They are a cable company after all, and life could be worse for those of us in Rhode Island. Comcast (ahem, Xfinity) and Time Warner are always competing in the annual contest to be the most loathed company in America. Cox has pretty reliable service, reasonably fast internet options, and their support isn’t too bad either (especially their business support division).

However, we’re now facing the second rate hike in 2016 for their internet service. Shortly after posting their pricing on their own website, they have taken that page down entirely. It’s easier for them to just let it show up on your bill so you don’t notice and ask pesky questions. So, we’re putting the new pricing here for your review. These rates go into effect as of October 6th.

The multiple rate hikes are likely in response to a growing population adopting the “cord-cutting” movement to get away from bloated cable TV package prices. Cox, and all cable companies really, have been accustomed to collecting deliciously fat checks for their cable TV subscriptions for decades. With the prevalence of streaming services like Netflix, the cable companies are watching their revenue streams dwindle. In order to maintain their very healthy profits, the revenue has to be generated from somewhere.

Without any viable competition, we expect these price hikes to continue religiously and with more bite.

We'd Love to Hear from You!

Call, email, visit or Facebook us any time! We love to hear from our customers and love to help computer users in need.

About The Computer Doctors

We help businesses and individuals get the most out of technology. For businesses, we can augment your existing IT department or provide technology consulting and managed services. For home users, we can help your enjoy your computer and protect your files from disaster or attack. We can also troubleshoot and fix any problems you may be having.